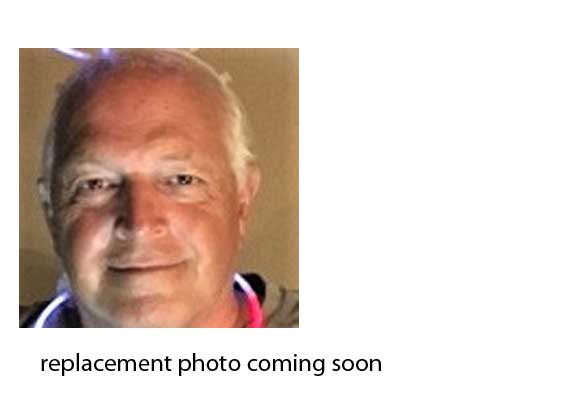 "Make each day your masterpiece."

Rex Blankenship is the President of Side-by-Side Champions of Character which provides Character Conditioning books and mentoring relationships with high school and college student/athletes. He presently serves as the Director of Player Development and Life Skills Coach for the Owasso Oklahoma HS championship football team and President of the non-profit One Hope Vison which helps at-risk youth stay and succeed in school. He is the author of four Character Conditioning books for student/athletes and a women’s book, When in Despair, Hope.

Rex grew up in Spiro, Oklahoma, in the home of a Hall of Fame Coach. He pursued his undergraduate studies at Harvard University where he participated in varsity athletics as the starting quarterback of the football team and received a degree in Engineering & Applied Physics. Rex served on a U.S. Senate staff for three years before studying at the University of Tulsa Law School and Southwestern Theological Seminary.